This is one of the reasons I don’t get involved in protests or gather in large groups of people.

Standing in a city square where thousands of people were massacred by their own government stayed with me forever.

Politicians making decisions for human lives is not something to take lightly.

Tiananmen Square is a testament to that.

Mao Zedong led the biggest mass murder in the history of the world.

In 1958, he launched The Great Leap Forward, which aimed to rapidly transform China’s economy from agrarian to industrial, which led to the deadliest famine in history and the deaths of 15–45 million people between 1958 and 1962.

I stood beside his body to see this man in a glass casket.

STORIES IN THE STONES & SOUL WHISPERS

Standing in The Square I could feel it.

What PEOPLE need Now are Leaders with Ethics & A Clear Conscience! 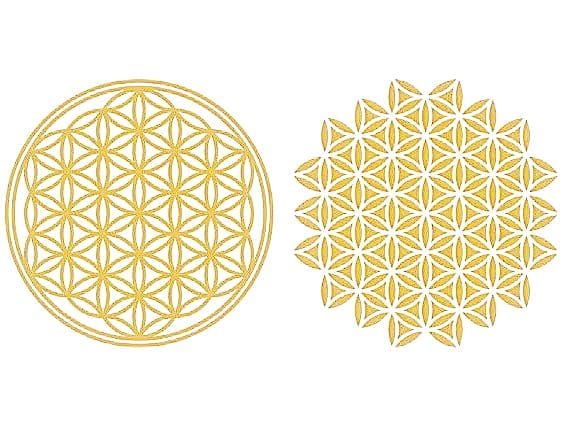